*we won't share any of your information with anyone

I offer simple, powerful and affordable training in developing your social skills, overcoming your sticking points and living the life you’ve always dreamed of.

I will teach you everything you need to become naturally attractive, build unshakable confidence and develop an amazing lifestyle that will naturally attract incredible women into your life without effort.

What You Will Learn:

The Skills You Need

Imagine how it will feel to have the love life you’ve always wanted. To be with someone who makes you feel like the most important person in the world. Learn how to connect with incredible, attractive people and build powerful chemistry and attraction. You’ll be fearless, ready to approach some of the most amazing people you’ll ever meet.

The Drive To Succeed

The mistake we all make is that we think that romantic success is about luck. Either you’re born with it or you aren’t. But that’s not true. If you’ve got the drive and the will to change your life, then you’ll be ready to take charge and transform your life into one that you never believed possible. 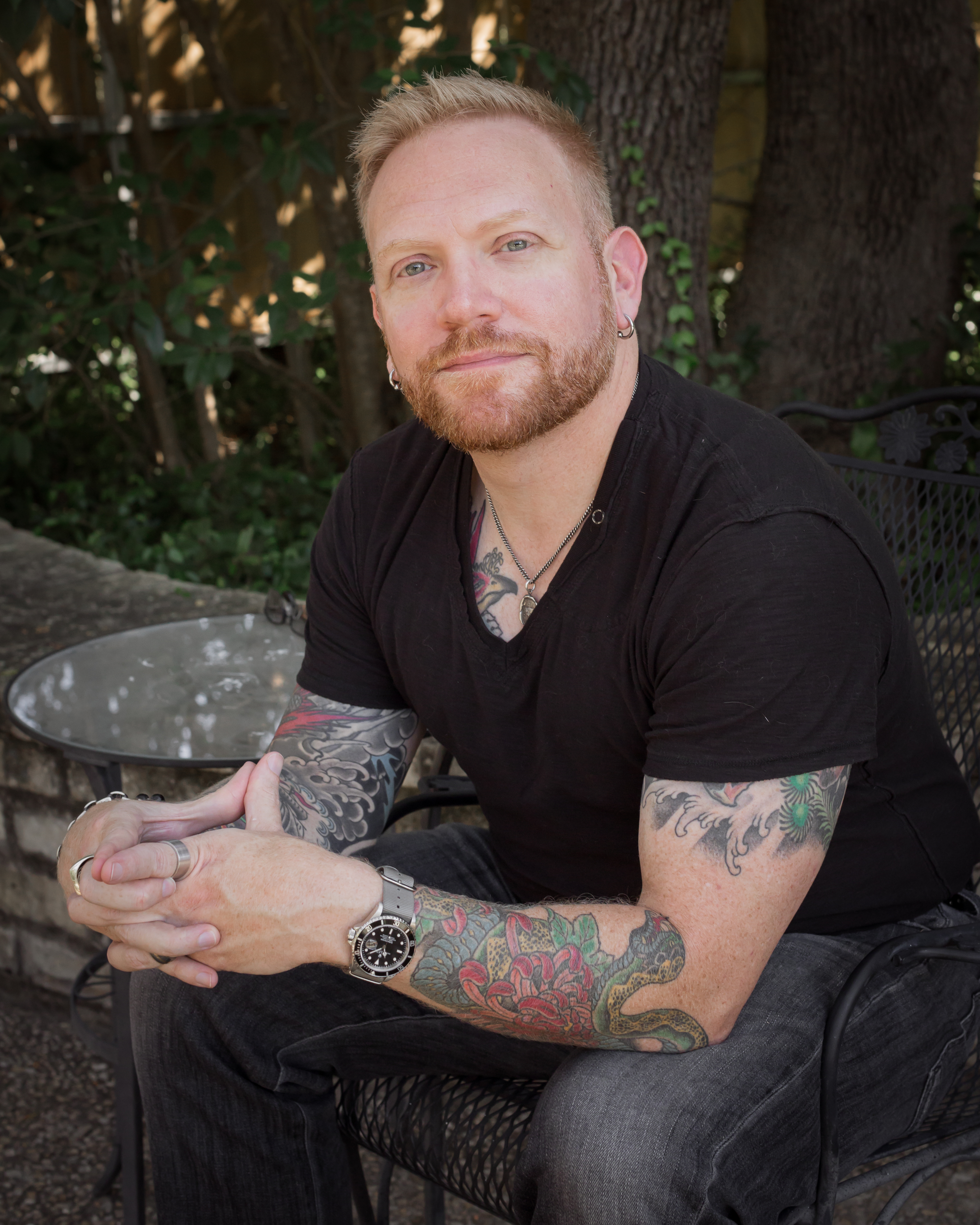 Who Is Dr. NerdLove?

Famous for his ability to simplify complex dating dilemmas and solve the toughest relationship problems, he has long been sought after for coaching and advice.

Harris and his work have been featured in or on Nightline, Fusion TV, Vice, New York Magazine, The Wall Street Journal, The Washington Post, The Harvard Business Journal, The Guardian, the CBC’s Out In The Open, Buzzfeed, Wired, Think Progress, Raw Story, Slate, Boing Boing, The Good Men Project, The Daily Dot, Mel Magazine, Lifehacker, Kotaku and many, many more.

Harris has been making nerds sexier since 2011.

In addition to my courses and books, I offer private, personalized coaching, tailored to your individual needs.

What People Are Saying about Dr. NerdLove:

“Thank you for teaching me to me become the man I know I can be.”

“For real advice, I always like to recommend Dr. NerdLove.”

I am much more confident about myself and so much happier with my life.”